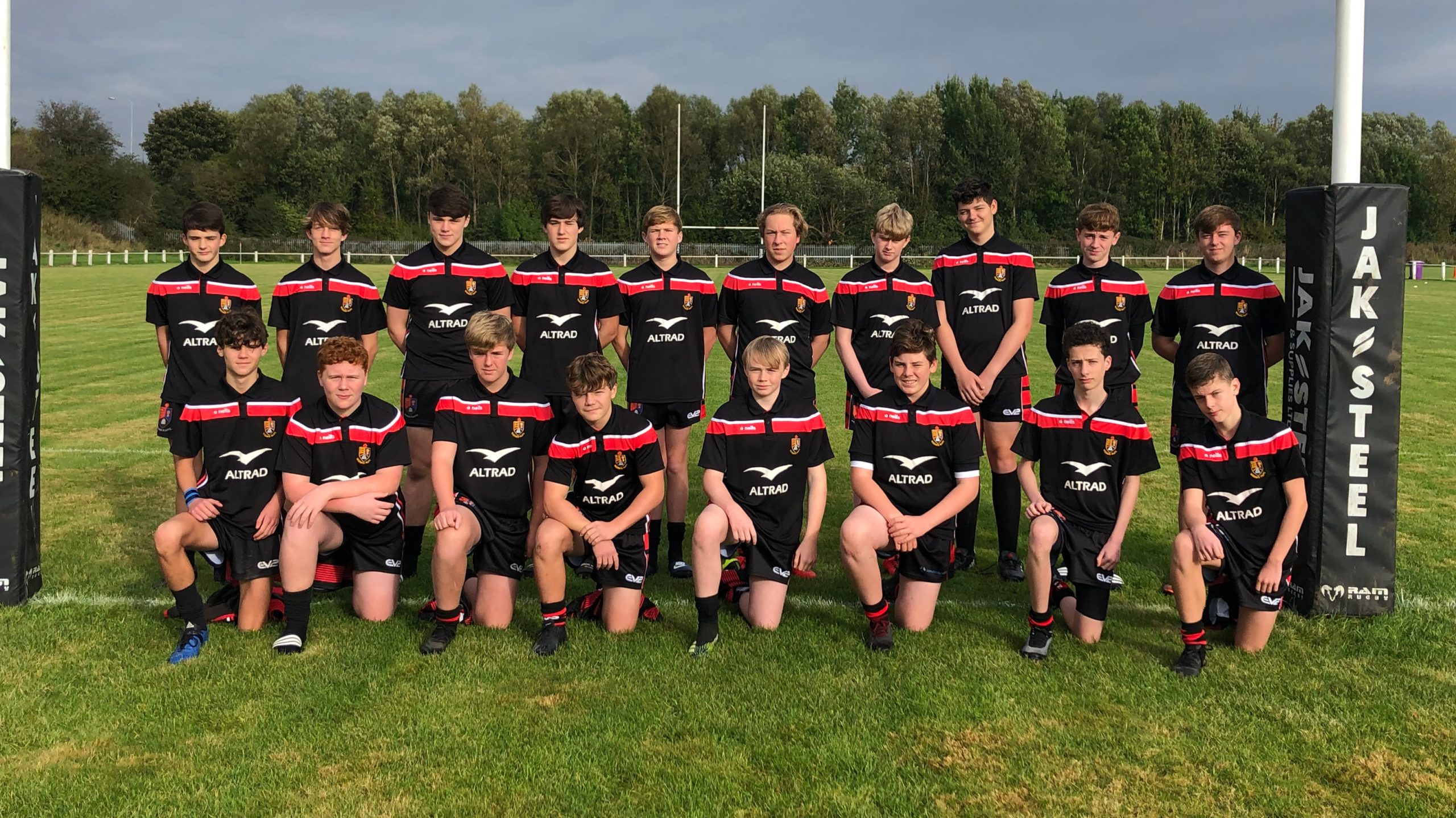 Altrad Generation sponsored Widnes Rufc U15s have started the season well, playing six games and only losing one by a two-point difference, soon they head into Lancashire cup action which they have been placed in group B but with a good run of games could well see them move up to group A.

The Wids team ethos is built around

Looking smart in their after match polos the Wids are proud to be associated with the Altrad family includes Montpellier Hérault Rugby, French Rugby’s National side along with Henley Hawks RFC and Cleeve Colts U11s