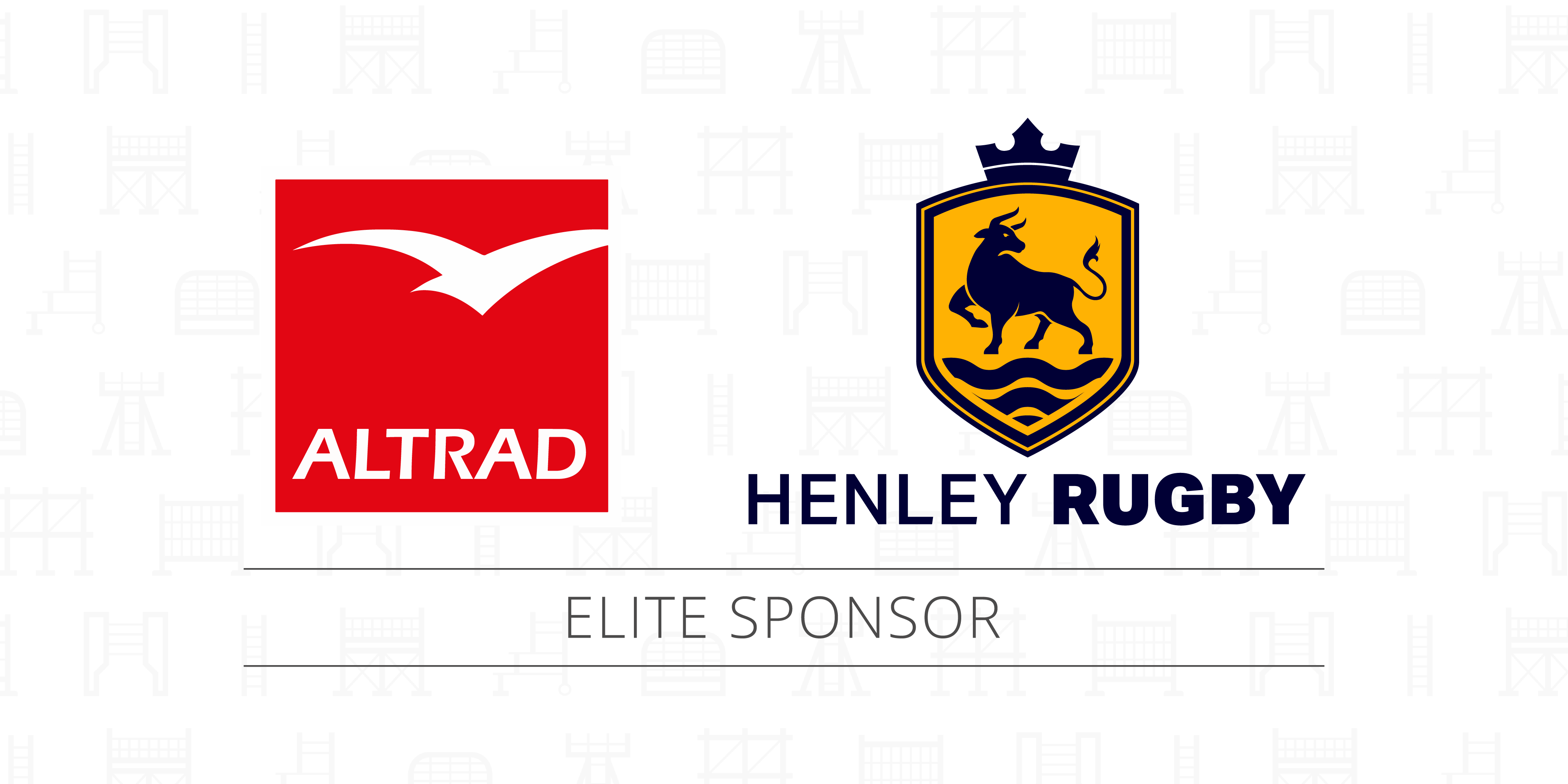 Altrad Generation today announces that it will extend its support for Henley Rugby Club, Committing to support the club for a further two years.

The partnership recognises the importance of grassroots rugby and its contribution to local communities and youth development.  Henley Rugby is an important part of the Altrad rugby family.  Placing them alongside Montpellier (MHR), Western Force and national sides France and the New Zealand All Blacks.

“We are delighted to have extended our partnership with Altrad Generation, which includes being the Main Sponsor of our Minis & Juniors section for a further two years. They have been incredibly supportive of all Club activities over the last couple of years. We look forward to further strengthening our relationship with such an iconic brand in world rugby. We have some exciting plans to announce in collaboration with Altrad Generation in the coming months, so watch this space.” Chris Nixon, Chairman, Henley RFC

So far, the highlights of the partnership have been a Henley Rugby Mini and Junior tour to Montpellier, that included training with the current Super 14 winners MHR, playing in Twickenham stadium and a club coaching session led by England Coach, Eddie Jones.

Mohed Altrad, President of the Altrad group: “Two years ago, we announced that Altrad was becoming the main sponsor of Henley RFC’s youth section. Today, I am pleased to renew this sponsorship agreement for a further two years. Through shared values of respect and courage, we want to promote excellence and achievement for everyone.  Henley Rugby Club embodies our approach at every level, and it seemed natural to me to extend this joint journey, both for rugby fans and, above all, for the next generation of players that we are helping to train.”

The announcement comes at an exciting period for Henley Rugby. Starting the new 2022/2023 season with a new brand identity and a determination to achieve promotion.

“We’ve enjoyed our part in the Henley Rugby Club story and look forward to extending it.   The past two years have seen considerable success in getting more people involved in the club and game.  The Mini Festival of Rugby attracts over 2000 players, and every weekend over 500 Mini and Junior players, from as young as 6 years old, participate.  The fast-growing Junior Girls highlights rugby as truly a game for everyone.  We are really excited about what we will achieve together through our partnership.”  Mark Clifford, Managing Director of Altrad Generation.

As well as appearing on the front of the new kid’s first and junior shirts, Altrad will also have branding on the Women’s and Men’s XV over the next two seasons.

Altrad Generation, which was acquired by the Altrad Group in 2012, is the UK’s leading supplier of Scaffolding, Groundworks, Access, and Edge Protection equipment. Altrad Group is a world leader in the provision of industrial services and is committed to developing the grassroots levels of the game, to embrace the power of which sport inspires and connects a global community of rugby fans. As well as sharing connected values which are ‘respect, solidarity, conviviality, courage and humility’.